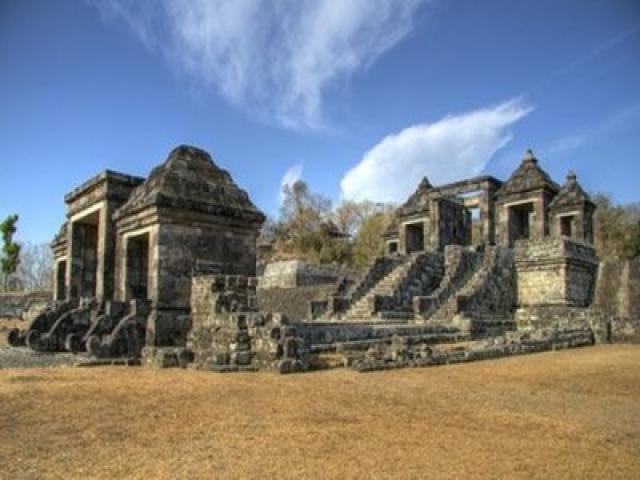 Ratu Boko site is not a temple, but the remnants of an empire. This place is often called Kraton Ratu Boko, as the king and He had a daughter named Rara Jonggrang. The word "Keraton" comes from the word Ka-ra-tu-an, which means the king's palace. The estimated Ratu Boko site was built in the 8th century AD by the Buddhist Syailendra dynasty but later was taken over by the king of Mataram Hindu. The transition resulted in building owner of Kraton Boko influenced by Buddhism and Hinduism.

Ratu Boko temple was discovered in 1790 AD by Dutch archaeologist, named H.J. De Graaf. In 1790 Van Boeckholtz find again the ruins of ancient buildings. His discovery of the site was published, thus attracting some scientists like Makenzie, Brumun, and Junghun, who did a recording site in 1814. At the beginning of the 20th century, the Ratu Boko site was investigated by FDK Bosch. Research results reported in the article title Rate van Kraton Boko. When Mackenzie doing research, he found a statue depicting a male and female-headed god being embraced. And also among the stones found a stone pillar with the animal's picture, such as horses, elephants, and others.