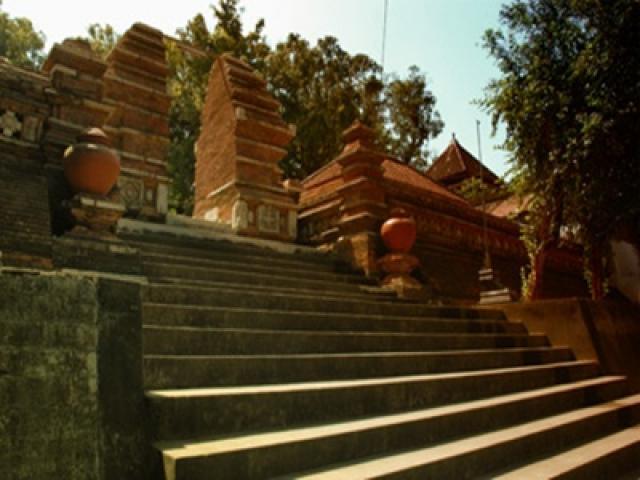 King of antiquity is largely centralized in all aspects of life and refers to a single authority, namely Maharaja. Each district required to give tribute to the kingdom, never tried to refuse to pay this tribute if not attacked and destroyed. The pattern of the King's is a major concern for followers at the time until the burial place had been prepared long ago when the king was still alive.

The grandeur and awesomeness visible when visiting the Royal Tombs of Mataram king in Imogiri Royal Cemetery. Imogiri Tomb was built in 1632 AD by Sultan Mataram Hanyokrokusumo King III and is a descendant of Mataram Kingdom's king, Panembahan Senopati. The Royal Tomb is located on the south side of Yogyakarta city and it is about 45 minutes south of the trip by car. The Royal tomb is on the hills and it is still one cluster with Mount Seribu.